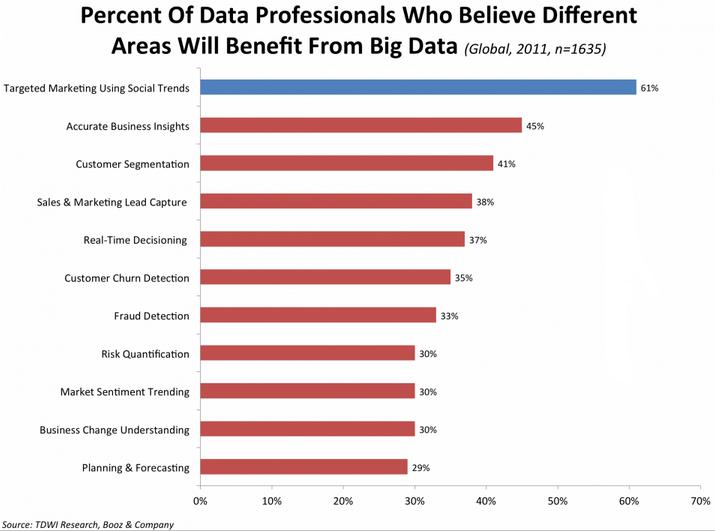 UPDATE 2014-05-20: Matei Zaharia commented on the issue of combining map() and lookup(), stating that it's not within the current design to allow nested RDD functions, and that it's a feature he'd like to see added in the future. In the same Jira ticket, I had posted a workaround using join() which works fine.

Health care is ripe for disruption. Overpriced, inefficient, lack of price transparency, dysfunctional regulations and a "one-size-fits-all" approach are a few of the many problems screaming for solutions. 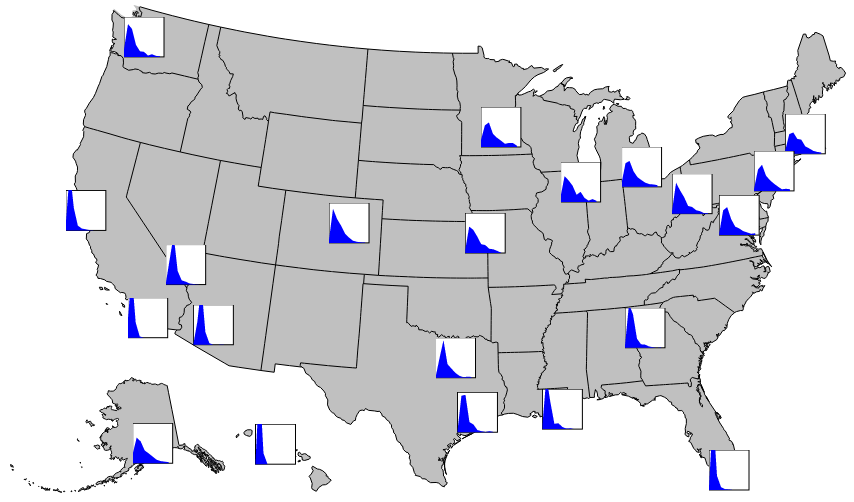 Daily variation of barometric pressure (maximum minus minimum for each day) in inches, for the past 12 months. For each of the hand-picked major cities, the 365 daily ranges for that city are histogrammed.

Read more... about GeoSparkGrams: Tiny histograms on map with IPython Notebook and d3.js 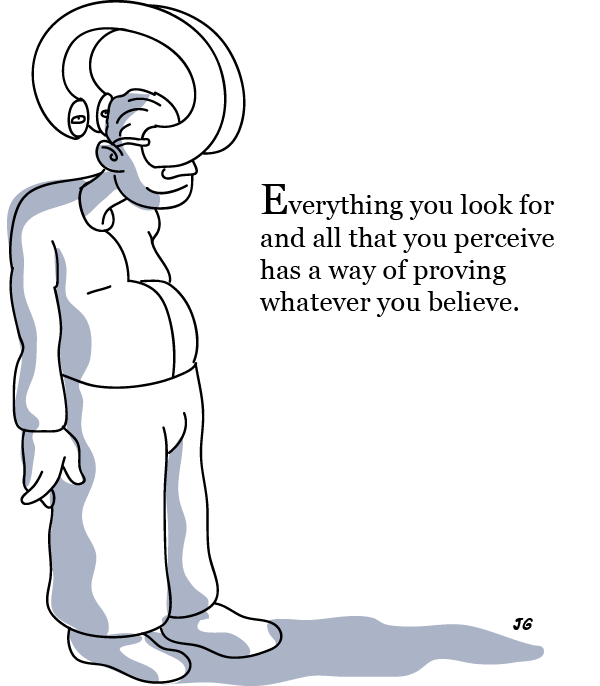 Liveplasma.com is an interactive, visual search engine that gives users a chance to listen to music and see how the style of one band's music is related to others.

Read more... about 7 Deadly Sins Map - How Does Your State Stack Up?

A friend of mine is considering moving his family from Denver to San Diego due to his family's sensitivity to sudden air pressure changes. To see whether San Diego would actually be more barometrically stable, I coded up some automated download and bar charts in an IPython Notebook (direct download).

Mark Weiser coined the phrase "ubiquitous computing" around 1988, during his tenure as Chief Technologist of the Xerox Palo Alto Research Center (PARC).